What is going on with NIO

Many of you have heard about Nio’s selling offer, in this article we will try to cover and explain what does it mean and the impact on the investors.

As electric vehicle stocks have become a hot sector, the space has rushed out to raise equity and Nio Limited (NIO) is no exception. Like all auto manufacturers, the Chinese EV manufacturer needs substantial funds to roll out new vehicles and expand manufacturing facilities.

The stock has dipped some 10% since announcing the fund-raising move last week and Nio has already recaptured those losses. Investors shouldn’t be surprised by these moves after the strong stock gains. Nio has a massive opportunity in the Chinese EV market alone warranting additional investments in the space.

Nio sold 68 million ADSs[1] at a price of $39 per share. The underwriters have an option for an over-allotment of 10.2 million additional ADSs. In total, the EV company could raise over $3 billion before fees.

The stock traded above $45 right prior to announcing the equity offering on December 10 and recently reached a peak of $55. With Nio trading in the $20s back in October, the company selling shares isn’t a big surprise and if anything provides an opportunity to purchase shares after some of the recent excitement has been removed from the market and the risk of another equity raise in the near term is gone.

The company did the same move in the past as well, but the difference is in the past they needed the money unlike this time.

Now Nio will have almost 3 billion USD extra in cash, which the company is willing to invest this money to open new showrooms, invest in technology and expansion.

The competitive Chinese EV space had already announced several fund raisings hinting that Nio would be on the list. Tesla had announced a $5 billion at-the-market offering despite having a solid cash balance already and Xpeng sold $2.2 billion worth of shares on December 9 with an over-allotment for another 7.2 million shares at $45. 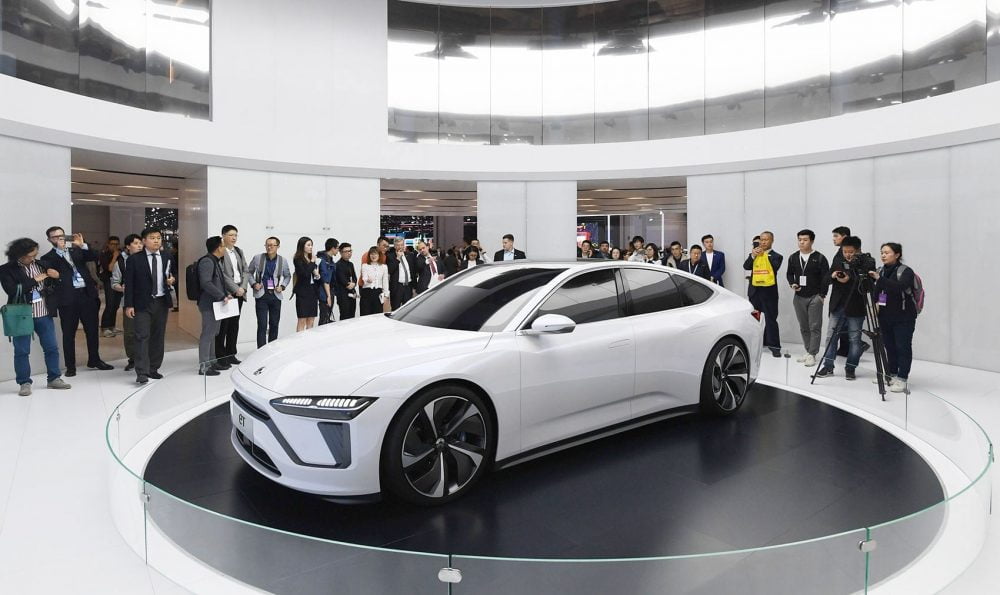 In the last quarter, Nio had sales of $667 million and predicted a surge in Q4 vehicle deliveries.

The company ended Q3 with a cash balance of $3.3 billion, but Nio has ambitious goals that will require more capital. The EV manufacturer only delivered 12,206 vehicles in Q3 with a goal of reaching up to 17,000 in the current quarter with revenues surging to $948 million.

Considering Nio already has a debt balance of $1.2 billion and growing manufacturing takes capital while the company also has to fund ongoing operating losses, the company raising funds after the stock rally was ideal for long-term shareholders. The Chinese EV market opportunity is enormous. 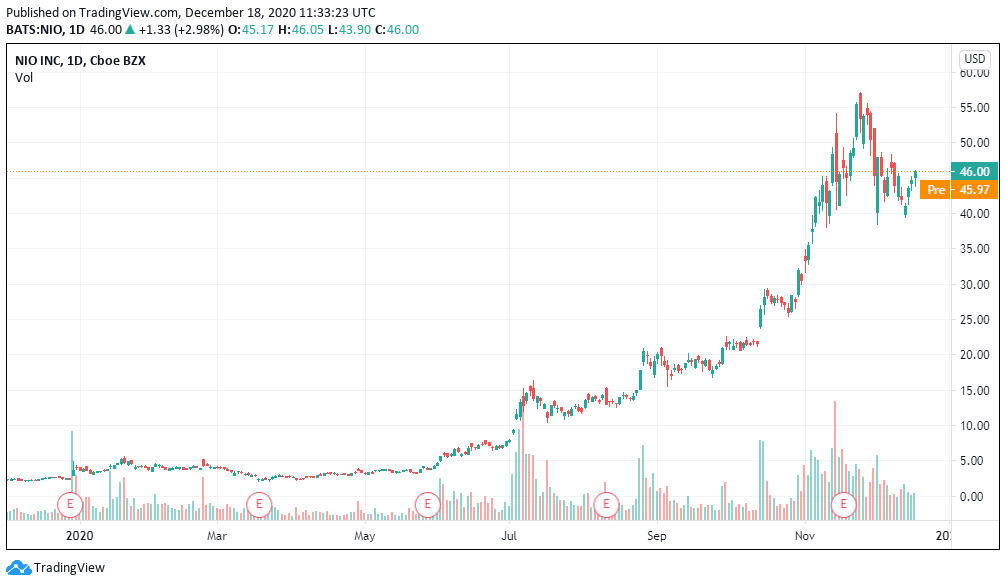 The key investor takeaway is that Nio shareholders should welcome the company raising more cash after the stock has rallied. The move isn’t a shock to most investors despite the stock dipping. In fact, investors should use future fund-raising dips as an opportunity to buy the stock.

As always, Chinese stocks have additional risks due to regulatory concerns and transparency issues. Those interested in the Nio story and willing to take the risk should use any pain from the fund raising to own the EV stock.

[1] When a company based overseas wants to sell its shares in the US markets, it can offer them through a US bank, which is known as the depositary.

ADRs are quoted in US dollars and trade on US markets just like ordinary shares. While hundreds are listed on the major exchanges, the majority are traded over the counter, usually because they’re too small to meet exchange listing requirements.